Coby and Tiffany Come For a Visit!

Over the UEA weekend Cob & Tiff came up to visit us. We had a lot of fun going places and visiting with each other. The first thing we did was take the kids to
HOOGLE ZOO! 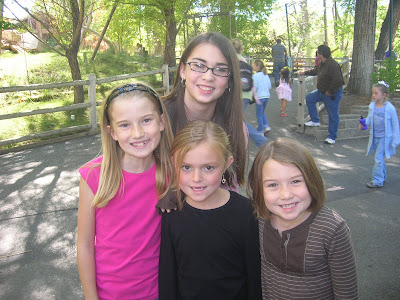 Blake's used to being surrounded by women! He's the only grandson! 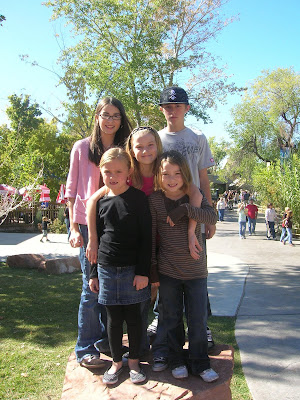 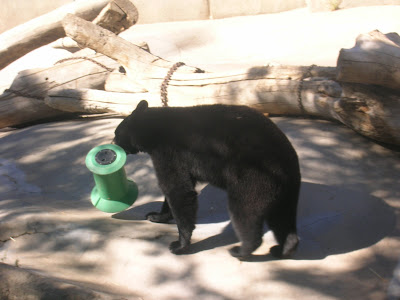 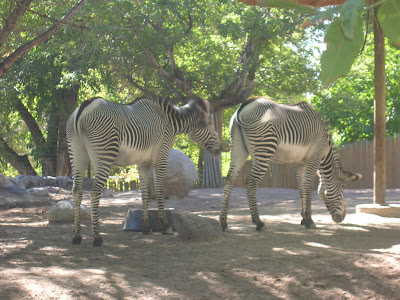 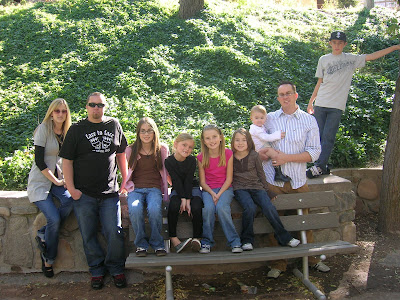 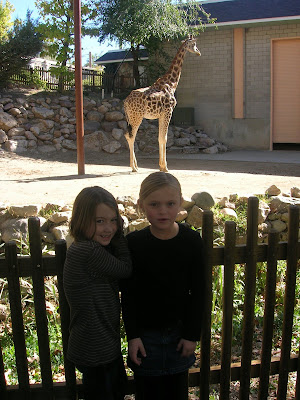 Berkley is at that age where she wants to do everything on her own. The girls are still always worried about her. Emree wanted to make sure that she didn't trip. Berkley kept getting irritated so Emree tried not to touch her. So cute! 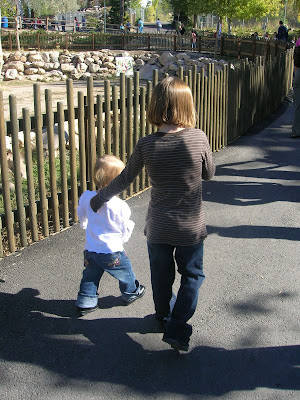 The last thing we did at the Zoo was ride the train. Emree and Hannah were thrilled! 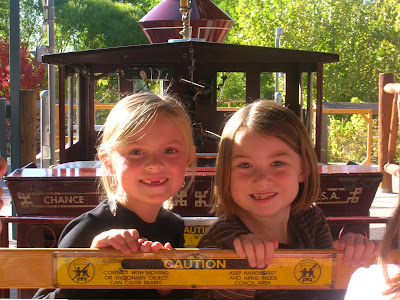 While Cob & Tiff were here we also headed the canyon and went to
BRIDAL VEIL FALLS! 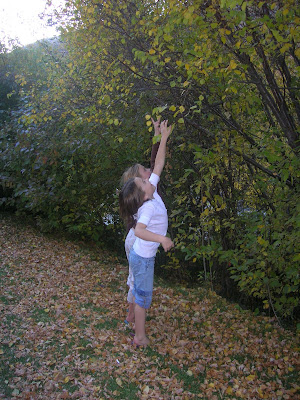 Hannah and Emree had fun playing with the leaves and Uncle Coby and the
kids had fun looking at the bugs in the leaves! 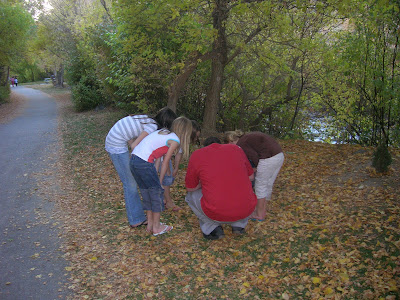 Berkley loved running up and down the trail, but had us worried that she was going to faceplant. We were also worried because there were a lot of people longboarding on the walking path and we were worried that she'd step in front of them and get hurt. 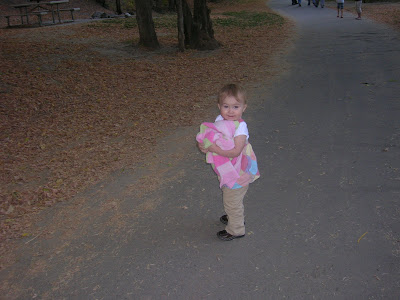 The water was freezing because it had snowed in the mountains a few days before so the run-off was brrrrr cold!!! That didn't stop Blake from taking off his shoes and climbing up the falls.
The kids had so much fun! 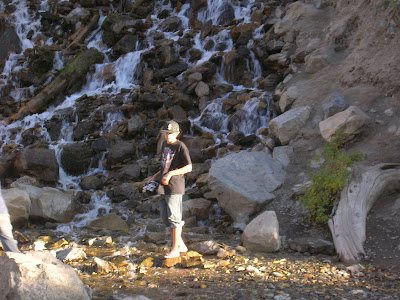 Ahh...look at the cute couple! 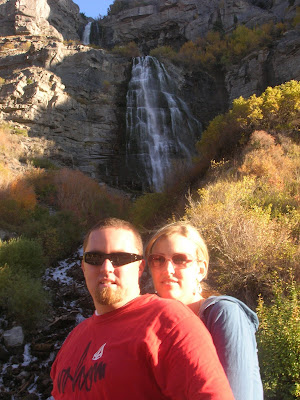 Hannah, Morgan and Emree joined in the fun! So did Kennedy, but all of her pics were blurry! 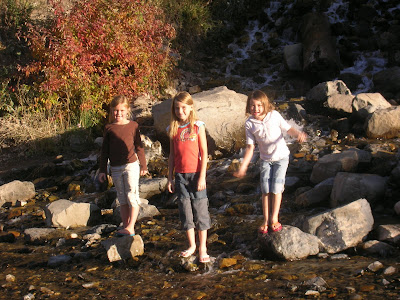 Uncle Coby showed Berkley how to throw rocks into the stream and she had a blast picking rocks and tossing them in. 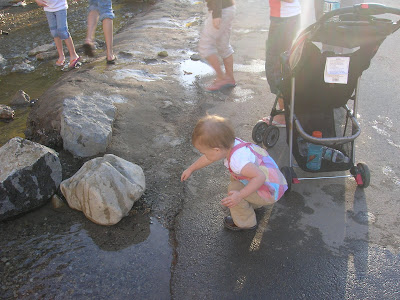 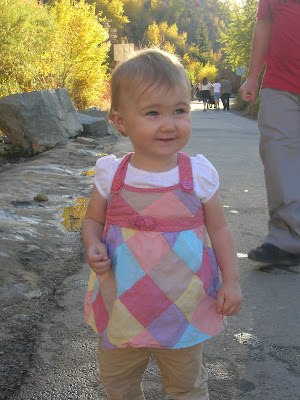